Stephen began his surveying career in 1975 after graduating from Vermont Technical College. He was employed for twenty-five years by the City of Barre as a mapping and surveying specialist before coming to work for VSE in 2005.

In 2009 he became co-owner of Vermont Survey and Engineering, Inc. and as the Senior Licensed Land Surveyor he has been responsible for overseeing all deed/records research, boundary surveys and plat preparation.

Throughout his career, Stephen has acquired a thorough comprehension of the legal aspects of Land Surveying in an effort to protect, educate and advise the public of their rights as property owners.

Drew began his surveying career in 1985 while pursuing a Surveying degree at Paul Smith’s College. After working as a surveyor for several years with McDonald-Sharpe Surveyors and Engineers of Old Saybrook, CT, he moved to Vermont and began working for VSE in 1991.

In 2009, Drew became co-owner of Vermont Survey and Engineering, Inc. and as the Senior CAD Manager he is responsible for overseeing all deliverables that our clients receive, as well as overseeing the CAD work of others.

For much of his career, Drew has focused his efforts on perfecting efficient and effective methods for Vermont Survey’s Field and CAD technicians in an effort to provide clients with a superior product and experience.

After attending Paul Smith’s College with a focus on Forestry, Jason came to work for VSE in 2004. He returned to Paul Smith’s and graduated with a Surveying degree and returned to VSE in 2005, where he quickly assumed a supporting role in most of VSE’s boundary surveys from start to finish.

Since obtaining his Vermont Land Surveyors license, Jason has taken the lead in bringing each boundary survey project to completion. He is an accomplished CAD Operator and supervises title research and field operations, ensuring all relative evidence is brought to the project.

After graduating from Montpelier High School, Matt came to work for VSE in 1999.

After graduating from Montpelier High School, Matt came to work for VSE in 2000.

After graduating from Montpelier High School, Tom came to work for VSE in 2007.

After graduating Champlain College with a Bachelor’s degree in Environmental Studies and Policy, Rowan came to work for VSE in 2022. 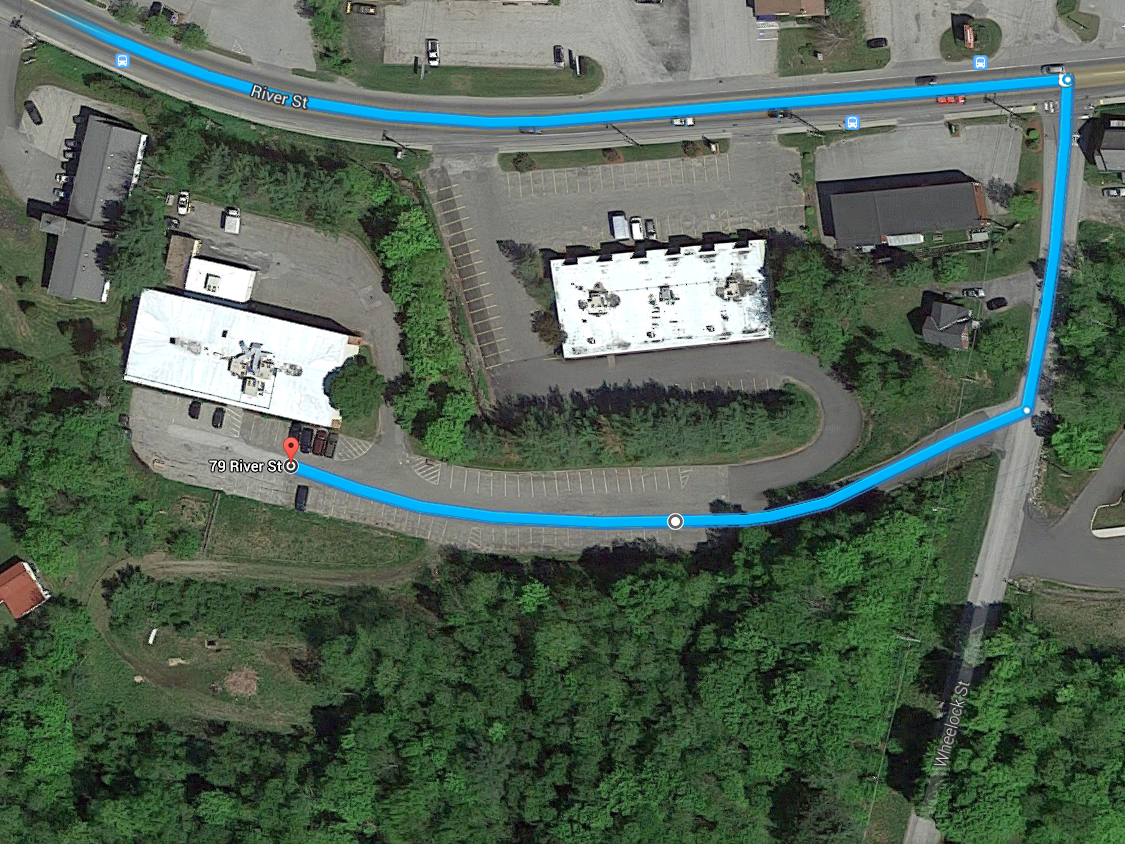